LST and US Navy-related Web Links 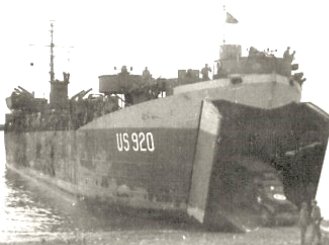 LSTs (Landing Ship, Tank) played a key role in the Allies' victory over the Axis Powers in World War II. LST 920's Executive Officer, Lt. Charles Botula, Jr., served aboard one of the more than 1,100 LSTs built between 1942 and the end of the war in 1945. Here are a list of internet links that can provide more information about these ships, the men and women who built them, and where they sailed.

Founded in 1985, the US LST Association of more than 2,000 US Navy and Coast Guard veterans who served in the Amphibious forces aboard LSTs in WW2, Korea and Vietnam. It is a valuable source of information about these unique ships and the sailors who served on them.uslst.org

USS LST 325 is now a museum ship and living memorial to the brave sailors who served aboard LSTs (Landing Ship, Tank) during World War 2, Korea and Vietnam. Commissioned in 1943, LST 325 took part in the D-Day invasion of Normandy in 1944. Transferred to the Greek Navy in 1964, she was ultimately brought back across the Atlantic, refitted and serves proudly today as a fitting monument to those who served in the US Navy's amphibious forces. 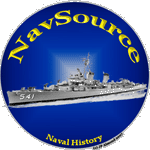 NavSource Naval History offers a photographic history of the US Navy. NavSource is a privately managed, non-commercial organization staffed by volunteers to preserve the history of the United States Navy. It's archive dealing with LSTs can be found under AMPHIBIOUS on the NavSource Home Page.

NHHC, the Naval History and Heritage Command of the US Navy is headquartered at the Washington Navy Yard in the District of Columbia. NHHC is not only the official Navy archive, but it is also the central resource for today's operational Navy and acts as the service's institutional memory 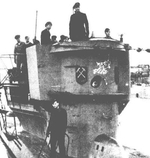 Uboat.net is an outstanding archive of the operations of the German Kriegsmarine in both World War 1 and World War 2. Uboat.net is especially noted for its huge section covering the Allied Forces and their struggle with the U-boat threat